MCL Electronic Materials, Ltd. Annual 120M SquareInch Polished wafer of Circuit Project
MCL electronic material limited company ( abbreviation: MCL ) is China's largest production base of semiconductor silicon material. The company was founded in 1995 December. The main product is the production of large scale integrated circuit ( IC ) 4 inches, 5 inches and 6 inches of polished silicon wafers. The scale of production and technical level, level of management at present, the domestic similar products in a leading position. MCL is a global supplier of silicon wafer.
As the MCL long-term service provider, we participated in all the construction projects by providing domestic bidding and tendering, international freight services, including all of the introduction of the negotiation and execution of the contract. Executed for a total of 30 contracts, the total contracts amount of about $35 million. 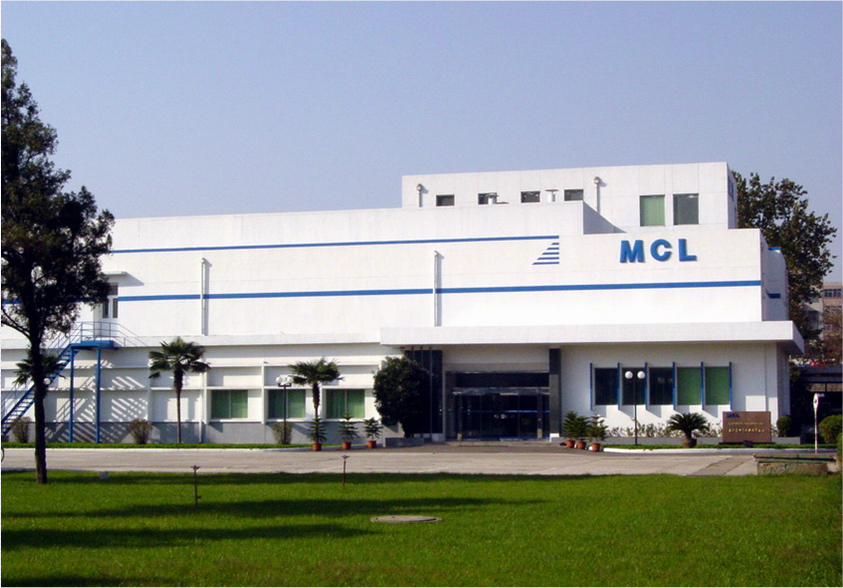 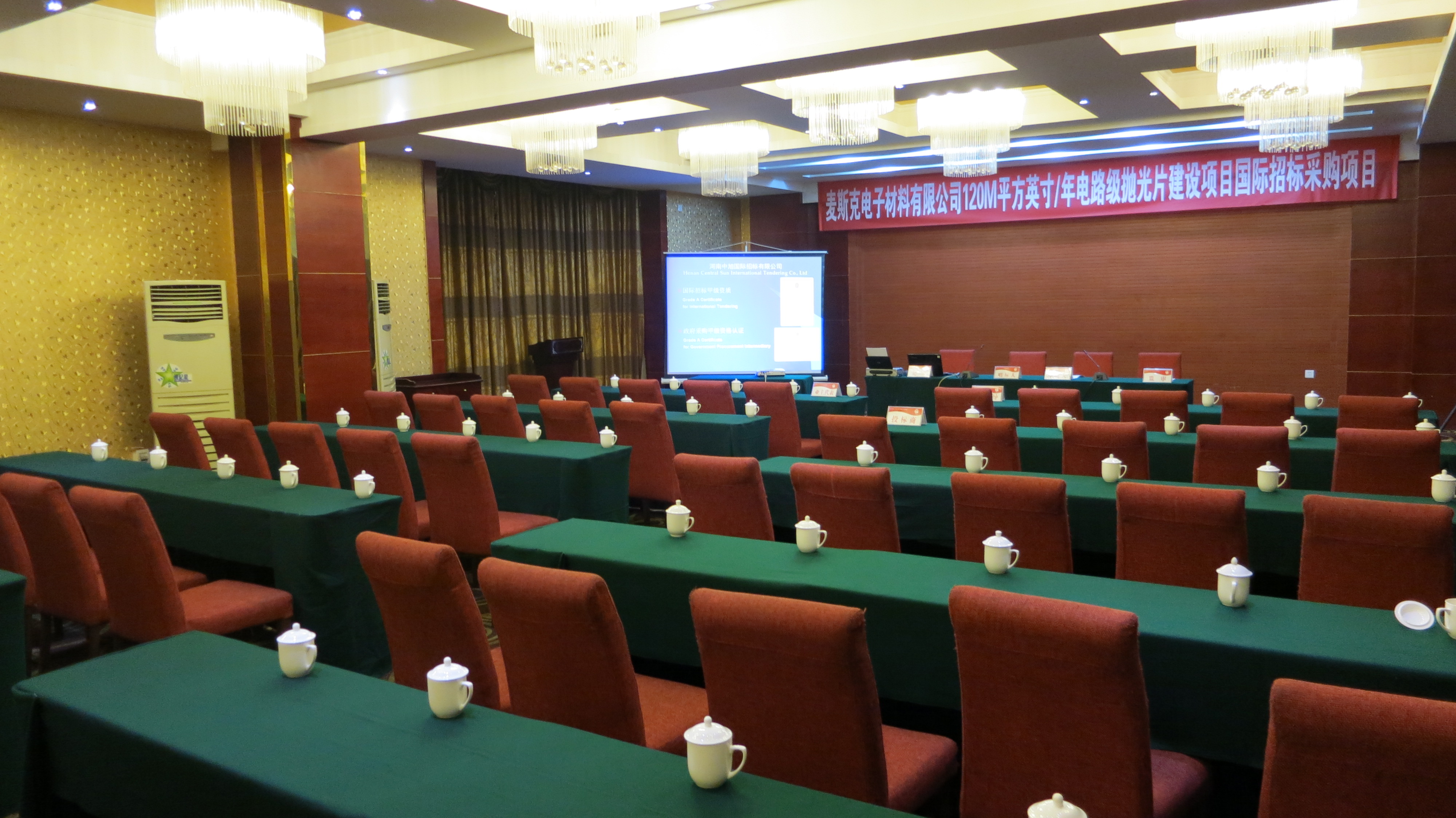 HENAN JINKAI CHEMICAL INVESTMENT HOLDING GROUP CO., LTD. Million tons of liquid fertilizer and 600 thousand tons of compound fertilizer project
HENAN JINKAI CHEMICAL INVESTMENT HOLDING GROUP CO., LTD. was founded in 2004 on May 28, is the first outside chemical unit of China's top 500 enterprises Shanxi Jinmei group in Shanxi Province.
As the HENAN JINKAI  long-term service provider, we participated in all the construction projects by providing domestic bidding and tendering, international freight services, including all of the introduction of the negotiation and execution of the contract. The total contracts amount of about $62 million. 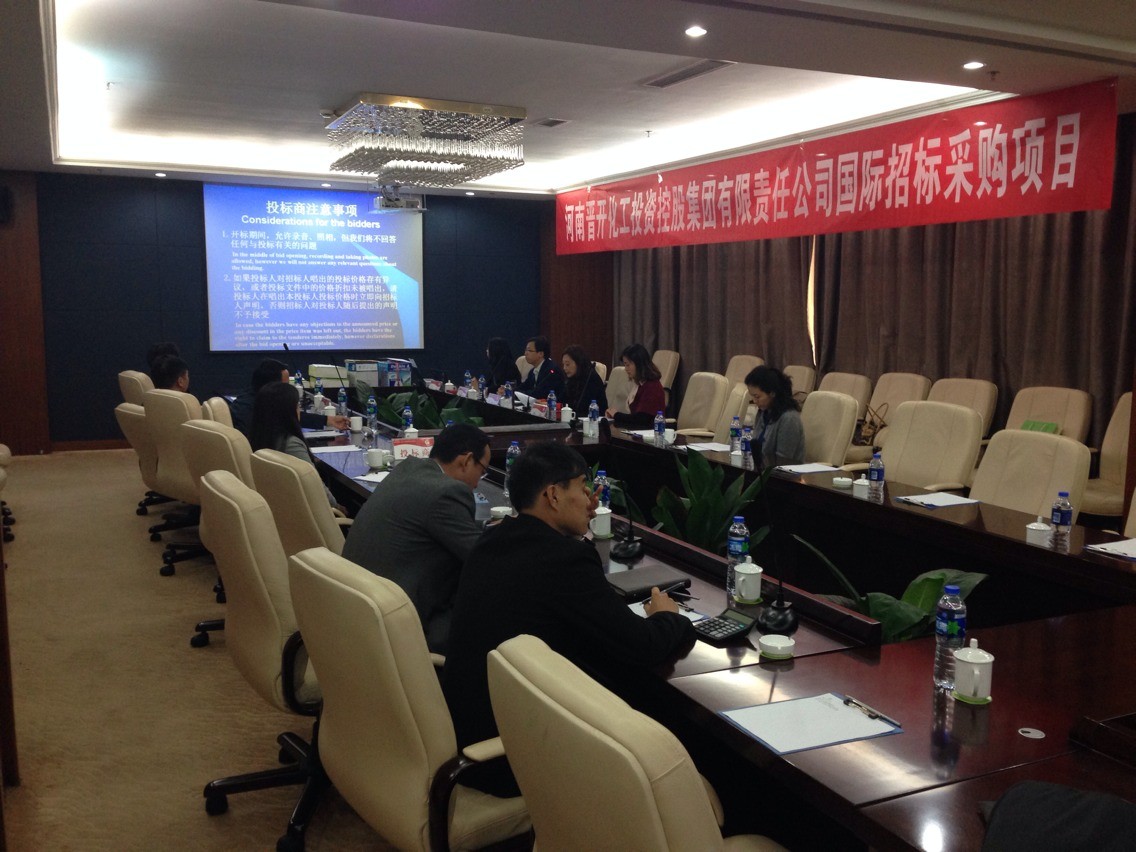 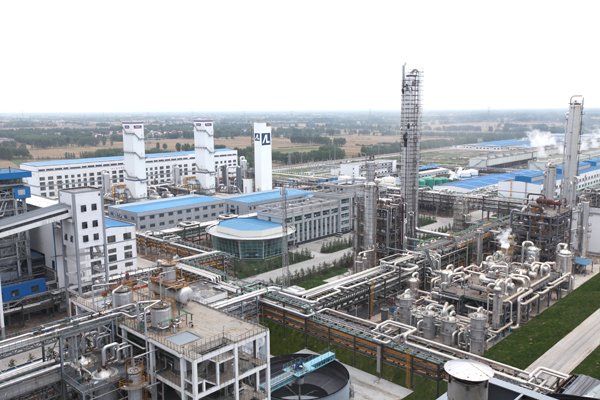 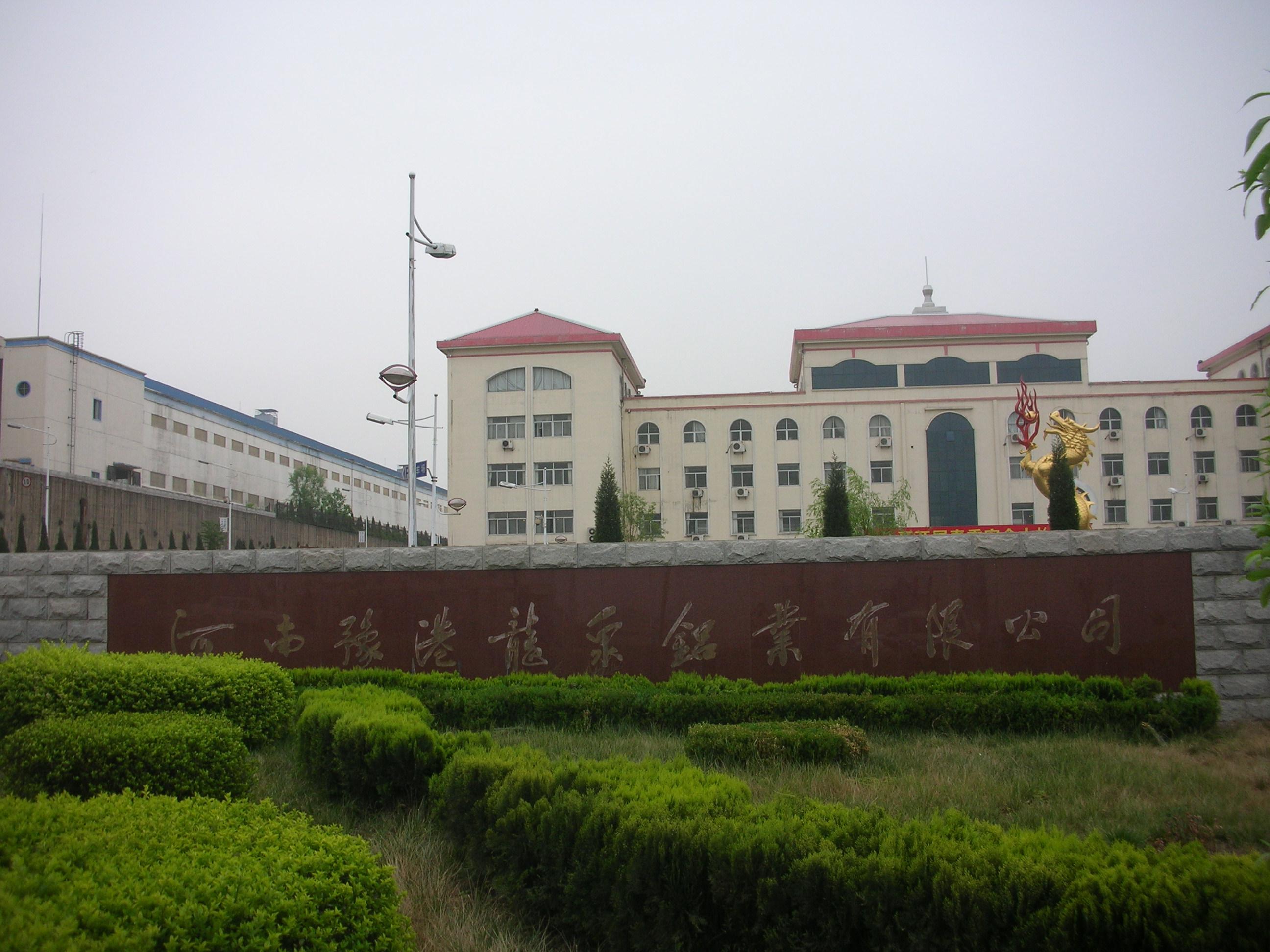 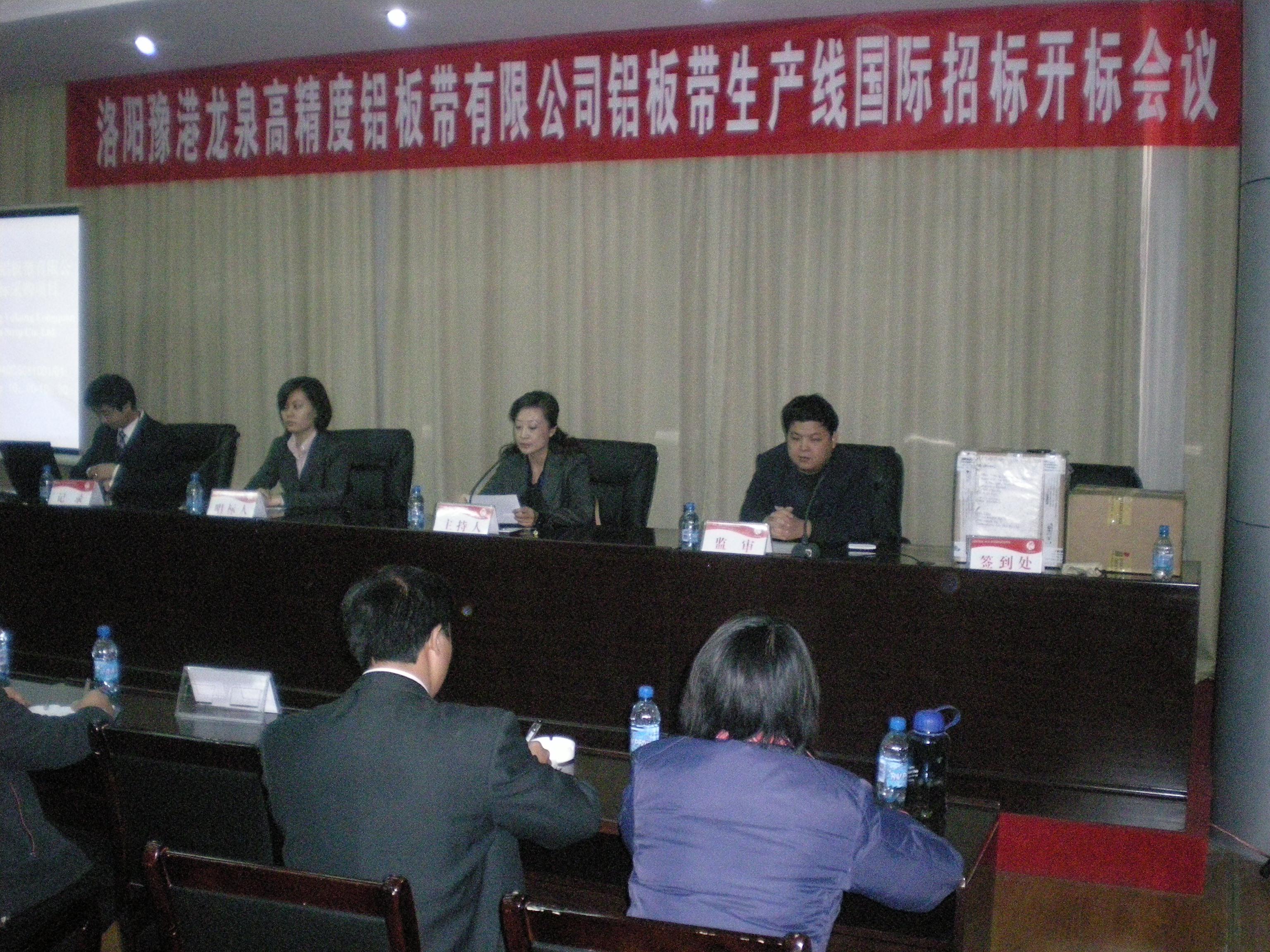 Anyang Iron And Steel Group Co., Ltd. Project
Anyang Iron And Steel Group CO., LTD. (hereinafter referred to as Angang) was founded in 1958, after nearly 50 years of development, now become a national super large enterprise and important steel production bases in Henan province. In 2006, the company produced steel for 2006 tons, income 23.1 billion yuan, profits of 2.1 billion yuan. In the face of the rapid momentum of speed up the development of iron and steel industry, to maintain a strong competitive advantage, angang adhere to the scientific concept of development, speed up the development as the first priority, formulation and implementation in 2003 of the "three-step" development strategy, planning a total investment of more than 180 one hundred million yuan, in 5 years time, extend to complete the period of "11th five-year plan", the product to give priority to with plate in the direction of the development, implementation process, equipment, large-scale modernization and specialization of production, make angang has stronger competitive power of modern iron and steel group.
As service supplier of Angang, we participate in the development planning of all construction projects, for the converter, continuous engineering, blast furnace engineering, such as cold rolling project already built or under construction projects to provide domestic bidding, international bidding, international freight, etc. series of services, including 1780 mm strip engineering all through our domestic and foreign equipment procurement in domestic or foreign bidding way, the project has been successfully put into production. 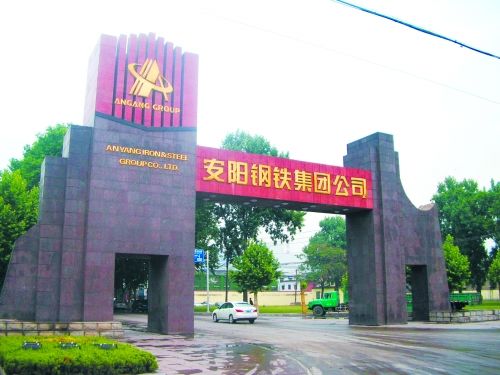 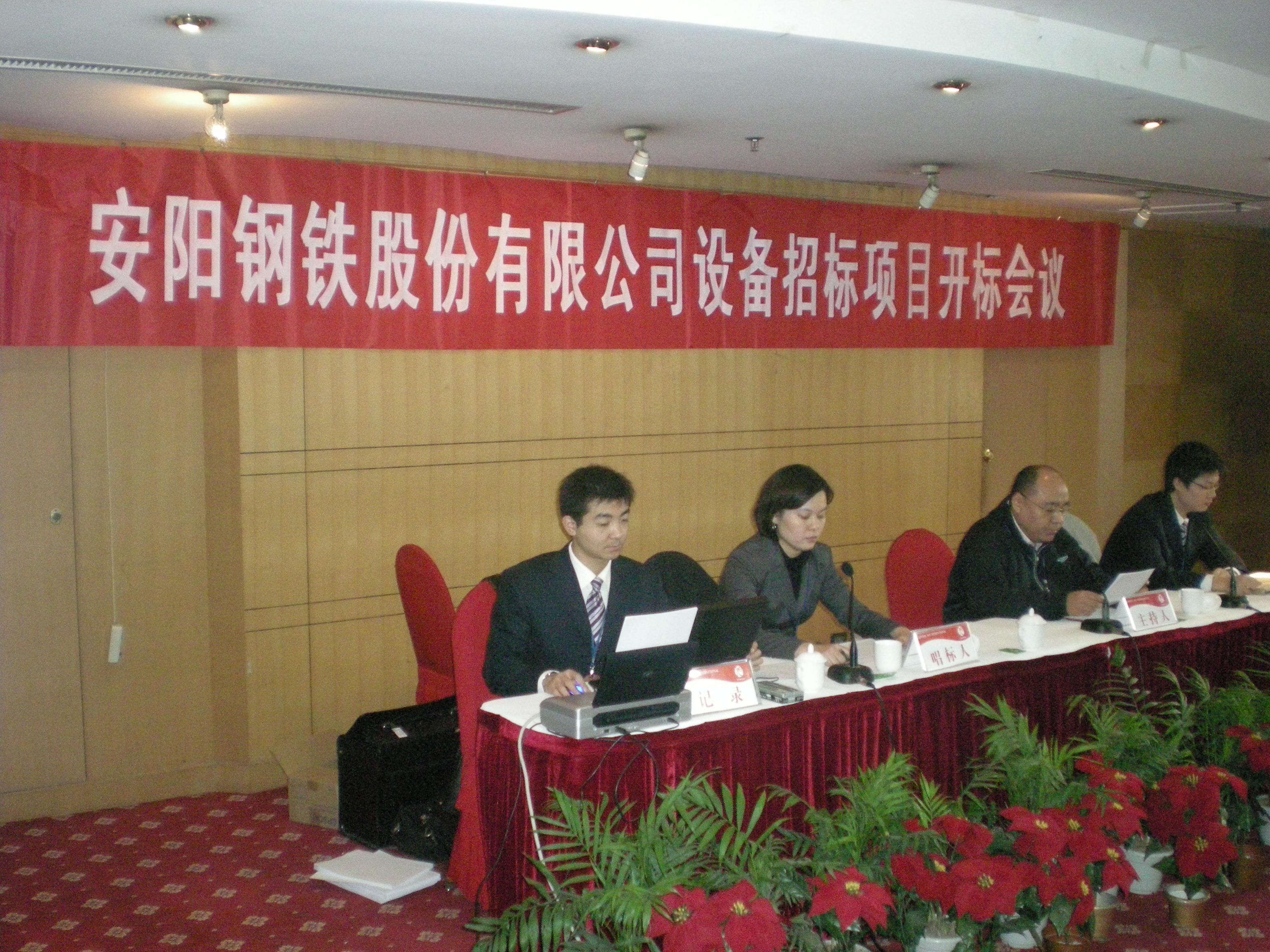 Henan Energy And Chemical Group Yongmei Company 500 Thousand Tons Of Methanol Project
Henan Energy And Chemical Group Yongmei Company is a state-owned large-scale coal enterprise in henan province  which is China's top 500 enterprises, one of the ten national enterprises industrial industries.
We offered the service for the project: all the introduction of equipment contract negotiation and execution, a total of 42 contracts, contract amount totally about $75.33 million, all contract service for four years. 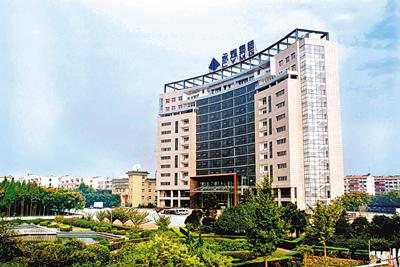 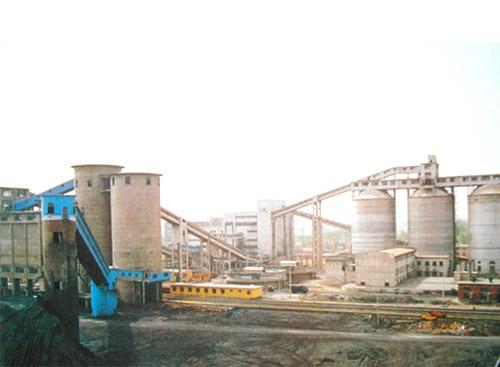 Zhengzhou Western Textile Enterprise Relocation Project
Zhengzhou YiMian, ErMian, SanMian, SiMian are key construction projects during the first five-year, or more early construction project, after more than 50 years of development, they has become a large, secondary enterprises, but because influenced by many internal and external factors, most of these enterprises have outdated equipment, relatively heavy burden on staff, however, because of the enterprise have a long history and technology precipitation with a mature and stable certain technical ability of the worker team, and has self brand products and sales channels.
Our company provides all of the Relocation project with international bidding/import agent/international shipping and a series of work. 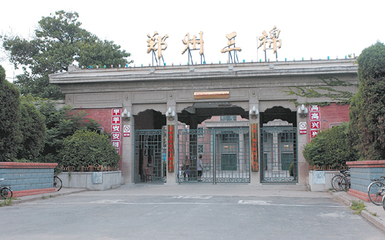 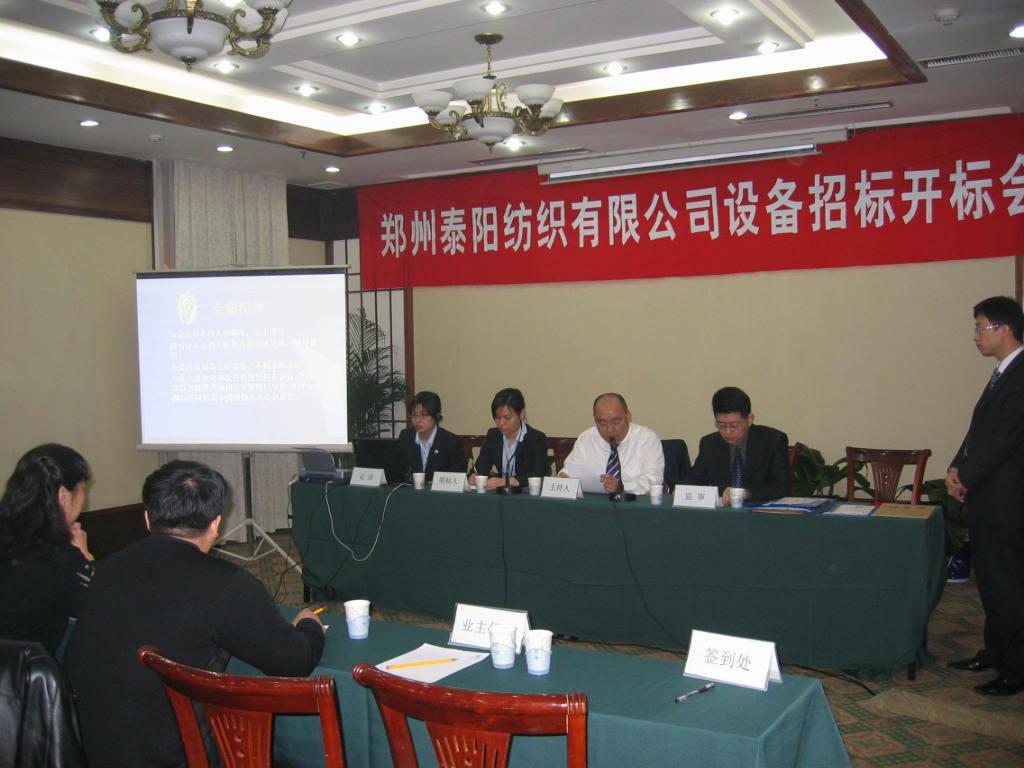